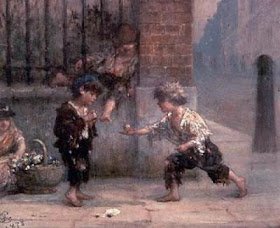 i was shaken. i didn't want to let the casualty staff see me cry so i swallowed hard, wiped my eyes and went back to work. besides casualties was full and i didn't have the privilege of taking time off to get over my trauma. anyway it didn't compare to the woman lying crumpled up on the floor of the office sobbing .
Bongi at 7:49 am
Share