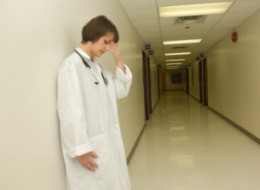 later when i examined the timeline of events i had only been out of action for about an hour and a half. except for the people involved in the incident, no one ever found out. and, most important of all, the prof was none the wiser.
Posted by Bongi at 2:23 pm 9 comments: