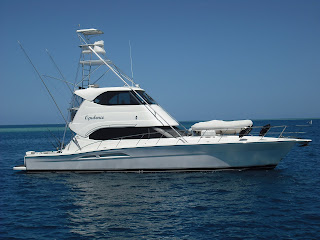 the vascular prof from our university at least got a good laugh out of it.
Posted by Bongi at 1:30 pm 8 comments: