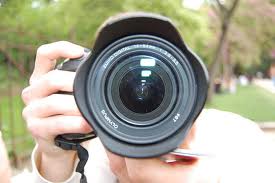 woah, that sounds like a lot of pressure, I doubt I could handle it.

mike, all you need to do is to laugh the pressure off. it helps if you are wearing a mask.

I am currently on my Surgery rotation and I have been fortunate to have had the chance to assist my attending, i.e. work the camera. It seems like a straight forward task, but you really are the surgeon's eyes at that point and you have to think one step ahead so that you follow the surgeon's move. It's given me even more appreciation for everyone in the OR; it's all hands on deck. And you're right about the surgical masks!