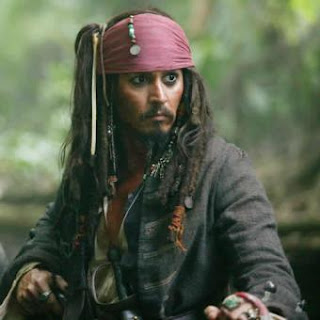 some time ago i wrote a story about clothes (or the lack of them) we wear in theater. it was a strange post, stranger still because it was true and reflected something a bit too common in state hospitals in south africa. it is also one of my better posts (i think anyway). this is in the same vein.

i was called to the state hospital. it was a gunshot wound through the liver. the patient had been transferred from another hospital and had therefore missed the so called golden hour. he wasn't feeling too spritely. my main problem, however (excluding the pringle maneuver and putting hemostatic sutures in the liver of course) was to find something to wear on my head. finally i found a discarded theater cap and, being in somewhat of a hurry, i donned it.

as these things often go, i ended up packing the liver with the idea of taking the patient back to theater once his metabolic acidosis and coagulopathy had been reversed in icu (damage control surgery). and this is what i did.

well i was not willing to operate without headgear, so i found myself a piece of cloth, tore it into a square and fashioned a pirate style bandanna. with this appropriately placed upon my head, i scrubbed and did the operation. i swear i heard at least one wise ass howl;
"aaargh!"
Posted by Bongi at 9:56 pm

I had to improvise a workable outfit from the lost and found at my elementary school when a child threw up on me. My ruthless colleagues are still teasing me about the Tinkerbell t-shirt. Now I have extras!

Pirate hat? That be a distraction from the unclad torso! Besides, shoulder parrots, wooden legs and eye patch are impediments in the
O-Rrrrrrgh... though the bare torso-pirate hat combo might garner fan-club.

here is a lame but (i think) hilarious joke semi related to this post:
how do you know you are a pirate?
you just arrrrrgh!!
:)

great blog, keep it up.

And again one wonders about the similarity between pirates and surgeons...

I have anterior and posterier scars from a spinal operation, so I just tell people I was run through by a pirate.

if you have short hair, the non-slip paper shoe covers can substitute in a pinch.